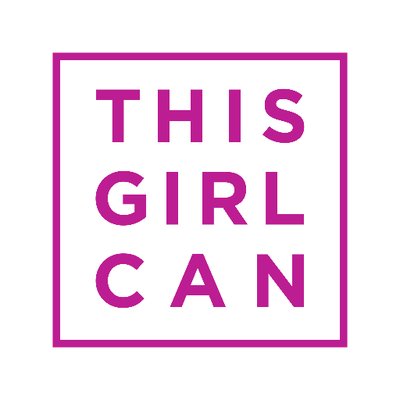 I was born with one arm. One would think that would cause some obstacles when trying out sports or other things and trust me, it certainly makes me have to think out of the box, but it has never really stopped me. At the age of six I was competing in swimming and as a teenager, I had found my love: karate. At my peak I was training 16 hours a week as well as preparing for university. Then it all stopped.

The week I won my first medal and got called onto the National team to compete in the para category (I had been competing able-bodied until then), my surgeon told me I had to stop, cold turkey. My life as I knew it was going to change hugely. I had been diagnosed with Hypermobility Syndrome. Depending on where you are on the spectrum, this causes joints to spontaneously dislocate which meant stopping any sport and activity that could cause my joints to dislocate. I was devastated. Being a sporting person, I was suddenly banned from karate, tennis, squash, running…I had to learn and watch how my body would react to new things and have countless physio sessions.

Read the full piece on This Girl Can’s blog